Saadani National Park is where one gets to relish the palm trees as they sway in a cooling oceanic breeze. White sand and blue water sparkle alluringly beneath the tropical sun, brand Saadani is a splendid place to visit. Traditional dhows sail slowly past, propelled by billowing white sails, whilst Swahili fishermen cast their nets below a brilliant red sunrise.

Saadani is where the beach meets the bush. The only wildlife sanctuary in East Africa to boast for an Indian Ocean beachfront, it as well possesses all the attributes that make Tanzania’s tropical coastline and islands very popular with European sun-worshipers.

Yet it is also the one place where those idle hours of sunbathing might be interrupted by an elephant strolling past, or a lion coming to drink at the nearby waterhole.

The park is situated between Dar es Salaam (200 km, 4 hours) and Tanga (75km, 3 hours) and borders the mainland coast. Located in the centre of the historic triangle of Bagamoyo, Pangani and Zanzibar, Saadani National Park covers 1100km square.

It is the only wildlife sanctuary in Tanzania bordering the sea. The climate is coastal, hot and humid. It offers a unique combination of both marine and mainland flora and fauna in a culturally fascinating setting.

2. How to Get to Saadani National Park

Your entry point in Tanzania is usually Julius Nyerere International Airport (DAR) near Dar es Salaam. In most cases, your tour operator will pick you up from the airport and handle all further ground operations or domestic flights. Chartered flights from Arusha town, the base for the northern safari circuit, are also available.

Please check Skyscanner, or for multiple-destination flights check Expedia, to see which airlines can take you to Julius Nyerere International Airport (DAR), and what tickets would cost.

Charter flights are typically booked by your tour operator as part of your safari tour. Scheduled flights to Saadani can be booked with several carriers:

Wildlife isn’t abundant, about 30 species of larger mammals are present as well as numerous reptiles and birds. Besides many species of fish (over 40), green turtles, humpback whales and dolphins occur in the ocean nearby.

Hippo, crocodile and a selection of waterbirds can be encountered on boat trips. Saadani’s wildlife specials are the shy red duiker, the endangered Roosevelt’s sable and green turtles, for which the park is a breeding site.

Saadani’s tropical climate is governed by a warm Dry season (June to September) and a hot, sticky Wet season (October to May). The drier months are distinguished by little, except sunny days.

Things get a bit more varied when the rains begin. The landscape is teased by some showers before the precipitation diminishes for a few months. Then it starts to rain in earnest, though rarely for days at a time.

6. Things To Do at Saadani National Park 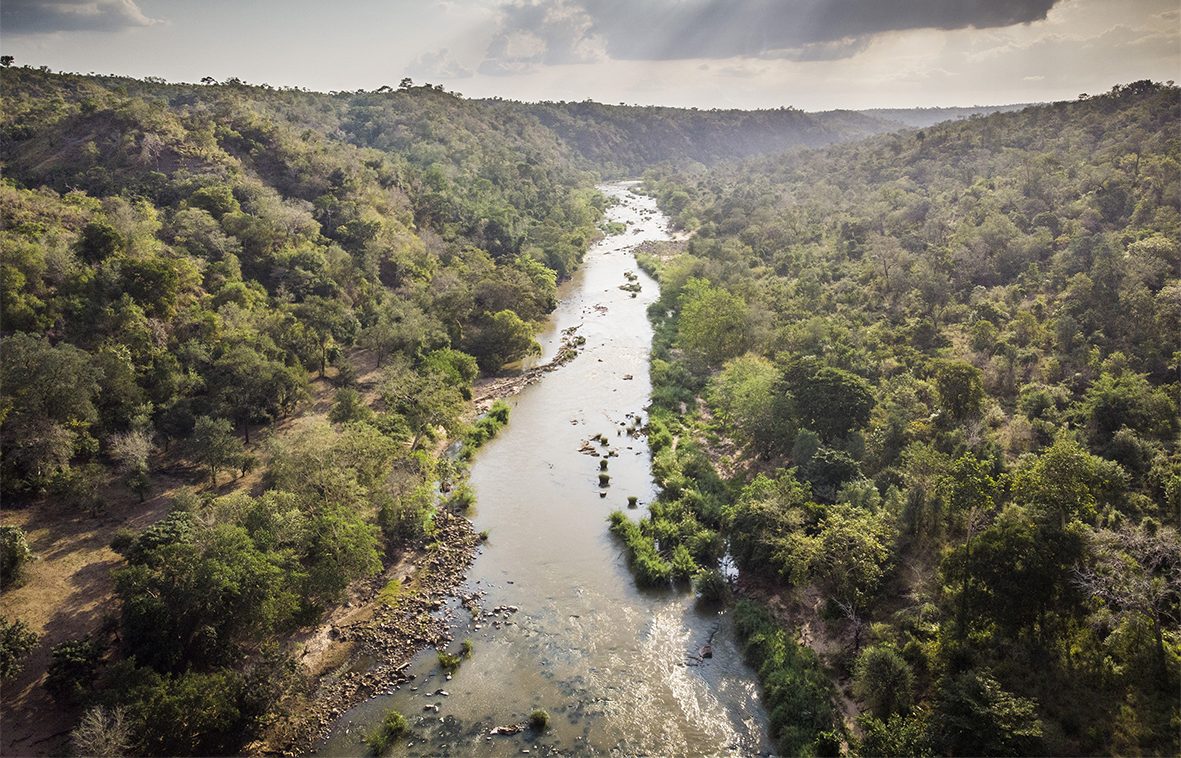 The best way to relax your muscles after a long day walk or game viewing is by immersing yourself in the mighty Indian ocean and cool off the afternoon scorching sun, sunbathing is also fun as you view elephants come to drink water.

Tanzania is one of Africa top destinations for birders; the best palace for birding at Saadani is at the Mangrove lined canopy of the Want river banks and the grasslands. Some of the birds at the park can be named below; crowned eagle, bateleurs, mangrove kingfisher, flamingoes, little bittern, lesser kestrel, lanner falcon, avid birders and African skimmers can be found all year.

Apart from being involved in fishing, tourists can explore the African fishing villages and learn how people have survived in the past years and also their ways of lives perhaps enjoy a traditional dances performance from the locals as well as visit the fishing villages

One of the most remarkable activities at Saadani national park is taking a boat cruise to the Wami river where you can enjoy panoramic views of the park and see a lot of wildlife like hippos, crocodiles and elephants at the sandy shores.

Tourists can take guided nature walks and explore the Mangrove forests and come across green turtles, butterflies, doves, bats, monkeys and fish pawns making your beach holiday a one to remember.

The interlude between Saadani’s two extended periods of rain (January and February), as well as the opening months of the Dry season (June and August), are the best times to come here. This is when animals use the water pooled on the plains to hydrate. The Wet season months are best to see migrating birdlife. 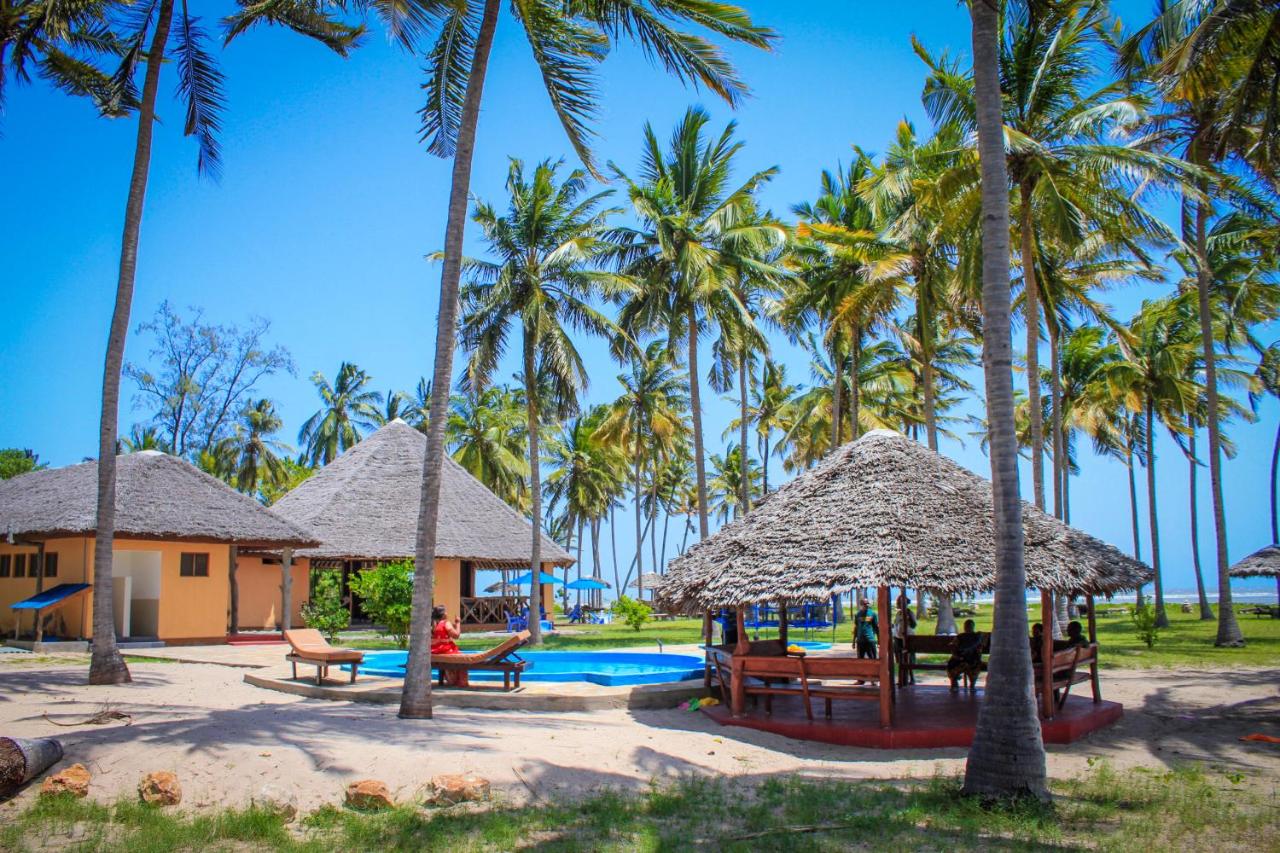 There are numerous types of accommodation in Tanzania ranging from very low budget camping and guesthouses to upmarket luxury lodges and tented camps. Remarkably, there is a huge volume of accommodation options in Tanzania’s towns, particularly in major tourist centres such as Arusha and Dar es Salaam.

Saadani National Park is a very safe destination in Tanzania. Crime against travellers in Tanzania’s parks and reserves is virtually nonexistent. If you are driving here, normal safety precautions are relevant in towns and cities where petty theft can happen

The best time for watching wildlife in Saadani is after the rains, in January and February, and from June to August, when there is still plenty of water on the plains and wildlife stays within the park. As a general bush/beach break destination Saadani is good to visit most of the year, except during the peak of the rains from April to May.